Today is European Day of Languages 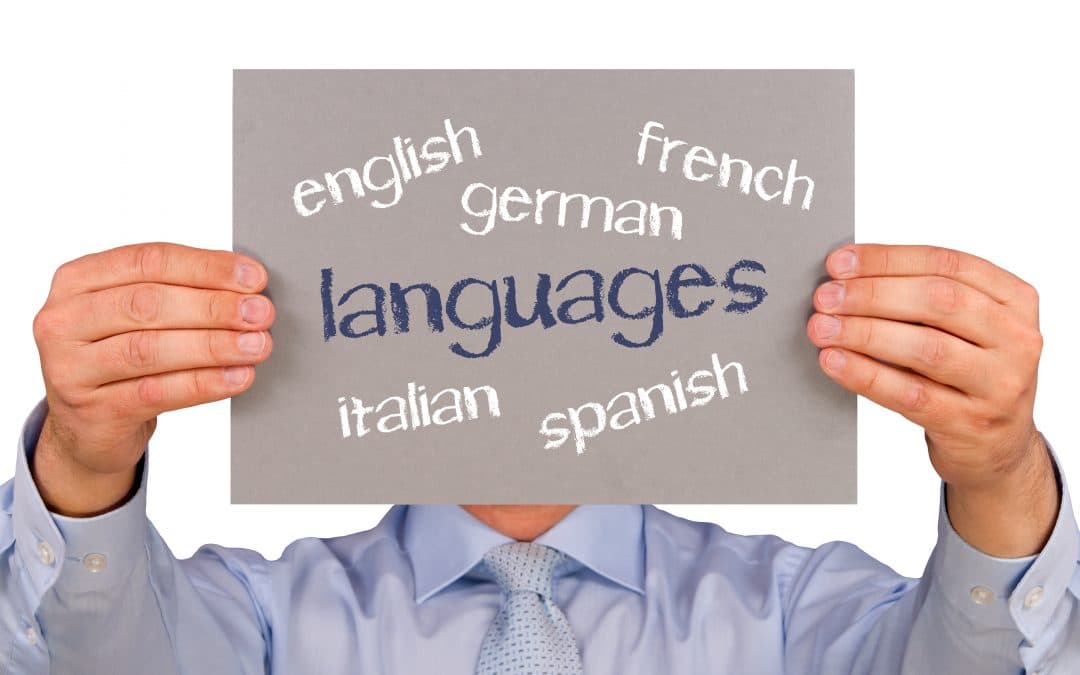 The European Day of Languages is celebrated every year on 26th September and now in its seventeenth year.

What is European Day of Languages?

The purpose of the European Day of Language is to celebrate both the cultural and linguistic diversity within Europe and to encourage and promote language learning through a range of events including language classes for all ages and abilities, conferences, cultural exchanges, children’s activities, and television/radio specials.

The aims of the European Day of Languages include:

Foreign Languages learning and teachers in the UK – current trends

In the UK, most schools teach one or more of French, German and Spanish, but the government does not promote the teaching of specific languages. While French remains the most-studied language among secondary school students in the UK, its popularity is falling dramatically, in favour of Spanish. However, there was a general decline of foreign language learning in UK secondary schools with a 45% uptake reduction at GCSE, its lowest level since 2,000.

According to a BBC survey in 2019, the majority of 2,048 responses out of 4,000 mainstream secondary schools in the UK stated that the perception of languages as a difficult subject was the main reason behind a drop in the number of pupils studying for exams. However, the government’s promotion of the Baccalaureate is a way of promoting the learning of a foreign language after they made it non-compulsory in 2004. So, this means it is likely that there will be an increase in uptake and therefore a demand of modern foreign language teachers.

New Spanish and French teachers are particularly needed, and it is thought that foreign language teachers will be sought after by many secondary and sixth form colleges; they are currently on the shortage list along with maths and science teachers.

We are always on the lookout for talented supply staff, so if you are interested in having flexibility on where and when you work, supply teaching may be for you. Go to our registration page or give us a call to find out more.

The service that Key Stage has provided to Beaumont College is exemplary.

Why ECTs should choose supply teaching

10 findings on the attainment gap