RESULTS ARE IN, BUT ARE THEY FINAL? 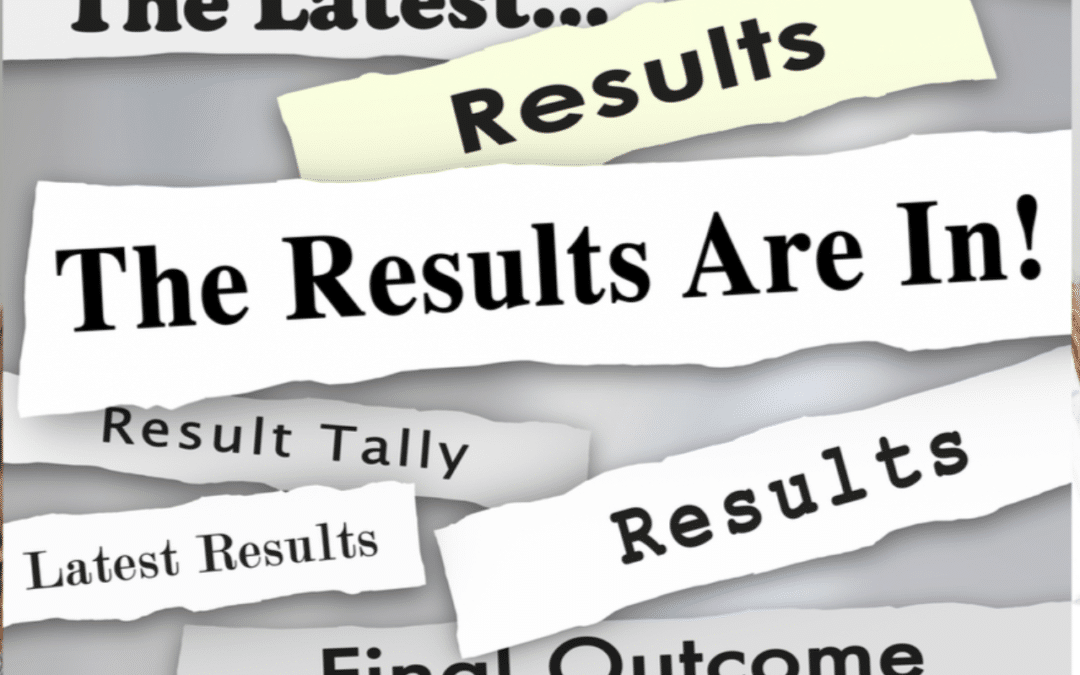 ‘A’ level and GCSE results have been the subject of news over the last few weeks because of outcries of unfairness as well as the dramatic u turn of government decision-making. However, the problem with changing one’s mind as to how to award grades, is that mixed messages are received, and interpretations differ.

The result is now an unfair playing field because some schools based their grades on individual pupil performance only, whereas others were influenced by Gavin Williamson’s direction, that grades needed to reflect previous years of a school’s performance.

Although, it is not thought that huge numbers of pupils will be affected, it nevertheless is an issue that requires a route of re-dress. Calls for action to enable schools, who took into account their previous GCSE performance, to have the opportunity to re-grade, are being made from a variety of sources.