Play is a fundamental human right 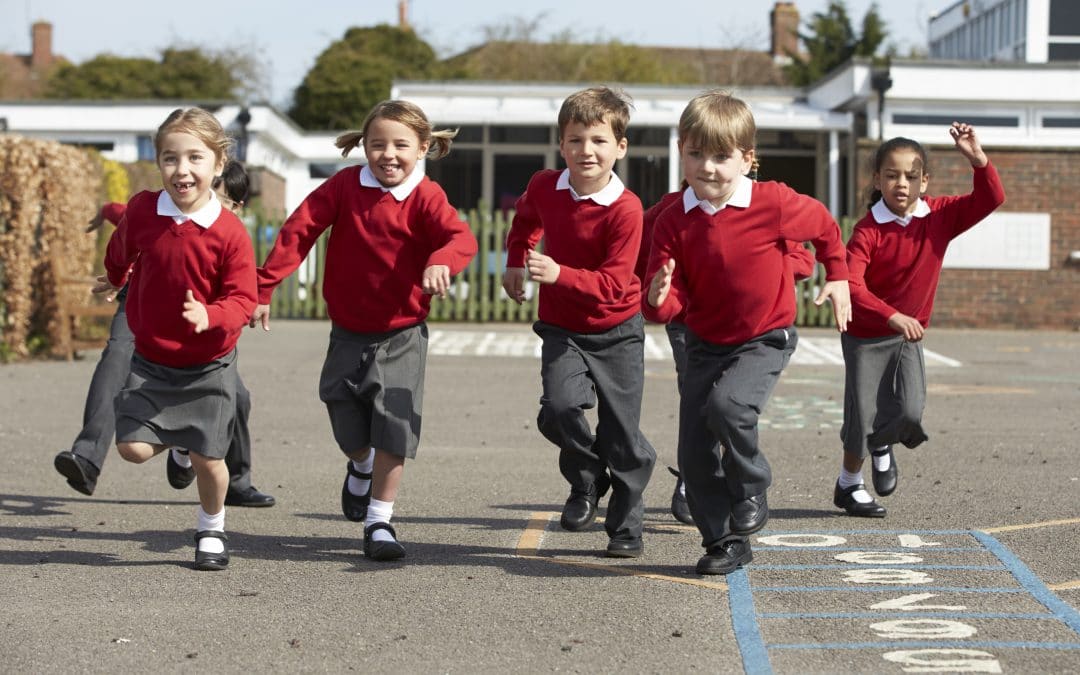 Michael Rosen, former Children’s Laureate and author of “We’re Going On A Bear Hunt”, has joined a campaign to stop the erosion of break times, arguing that play is a fundamental human right. According to a study in 2019, school-break times have been cut by as much as an hour over the past two decades due to funding cuts and a drive to tackle behavioural issues. Psychologists have also stated that play is critical for wellbeing and development.

The service that Key Stage has provided to Beaumont College is exemplary.